Heads up, our South Philly location will be closed Monday, 1/27 from 10am - 5pm for planned electric work.

NextFab’s RAPID Hardware Accelerator is more than just a business incubator or a product development program. The RAPID program has become a magnet for innovative thinkers and doers who are actively designing the future. The current, Fall 2017 cohort are such a diverse and interesting group that I wanted to dig a little deeper into who they are, where they come from and what makes them tick.

Kids need to learn to adapt and change the rules and make the rules. – Bryanne Leeming 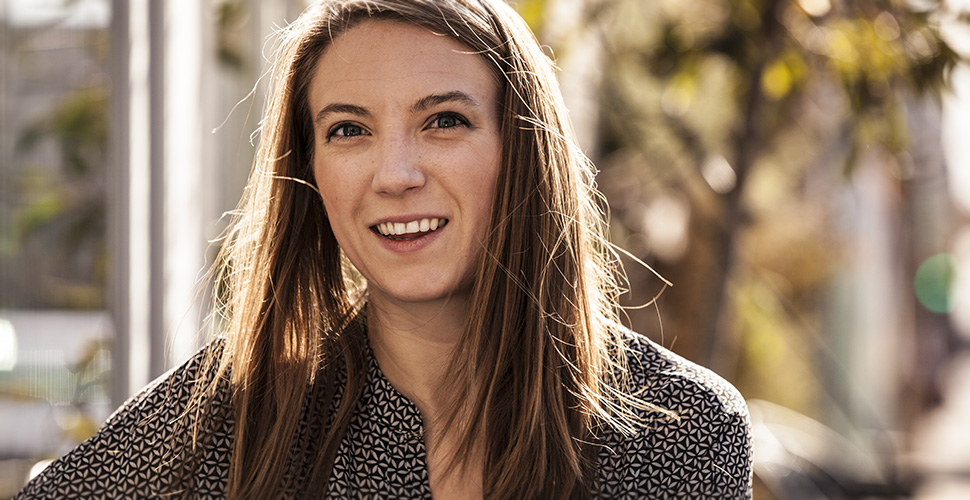 Bryanne Leeming is the founder of Unruly Studios, a RAPID company that just completed a successful Kickstarter campaign. Unruly Studio’s is in the final stages of releasing their first product, an interactive educational device called “Splats.” Her diverse background is no surprise when you witness her vibrant personality and dynamic work ethic. Working between her hometown of Boston and Philadelphia, I was lucky to catch up with her over a cup of coffee on a quick trip to Philly.

Bryanne grew up in a small college town in New Hampshire, where her parents own a restaurant. Growing up around a kinetic, independent business sparked an early interest in business but her heart leaned toward the arts. Minoring in Art History at McGill University in Montreal, her major was in the seemingly more practical field of Cognitive Science.

“I was always an artist growing up, I loved art. Something to do with that really followed me. I minored in art history because they didn’t have studio art [at McGill], but I wanted to keep that creative aspect going. On the side I ended up joining the TV production program. I was producing, it was for no credit, just a side thing and I loved it! Forming the team, deciding what to cover, driving to Vermont to cover the primaries, stuff like that,” Bryanne enthused. This experience of team building, development and management would later prove helpful with starting her own business.

While she anticipated a career in the medical field, after undergrad school she moved to New York and took a job at a luxury watch company in product development. That piqued her interest in technology and she then took a job with a tech start-up. In anticipation of a graduate degree from a medical school, she started to shadow doctors. After shadowing an eye doctor who ran his own practice, Bryanne realized that she was most intrigued by, and drawn to, the business side of the business.

Shifting focus, she decided to enroll in business school at Babson College. Babson’s program was based on experiential learning, which had a strong appeal to Bryanne who was already interested in educational technology:

“I was just driven by things that I wanted to be working on, that’s what lead me to the watch company, to the tech company and to Babson,” she recalls, “I learned to code at school as a kid, I found that through that whole journey that that helped me just in knowing how to think, knowing how computers work, the logic behind it. In computer science in college it gave me an edge, this is so important for kids to learn. Not all kids learn by teaching themselves on a computer, they need a little more engagement, a real reason to learn. Teach them skills vs facts and real problem solving skills and creative thinking. Not to just learn one coding language but learn a technique that helps them learn any language, that was the spark behind [Unruly Splats]. How do we teach kids to be creative problem solvers at a young age and have that be an innate thing that they know? The rules change all the time and kids need to know how to adapt and change the rules and make the rules.”

“I’m excited to see all of the innovations in education, not just in the US but in other countries. A year into starting [Unruly Studios] I went with one of my teammates, Amon [Millner], we were accepted into an academic conference in Thailand on constructionism, which is a pedagogy of learning by doing and learning by making. A lot of the coding curriculums point to it as well as a way to teach kids coding. So we went and presented and it was amazing!” she continues, “They are doing a big push for constructionism in Thailand, and a lot of the project based work, solving problems in the local community or just coming out of the classroom. It was amazing to see it in action. Where they have gone all in on that and it’s been really effective so far.” 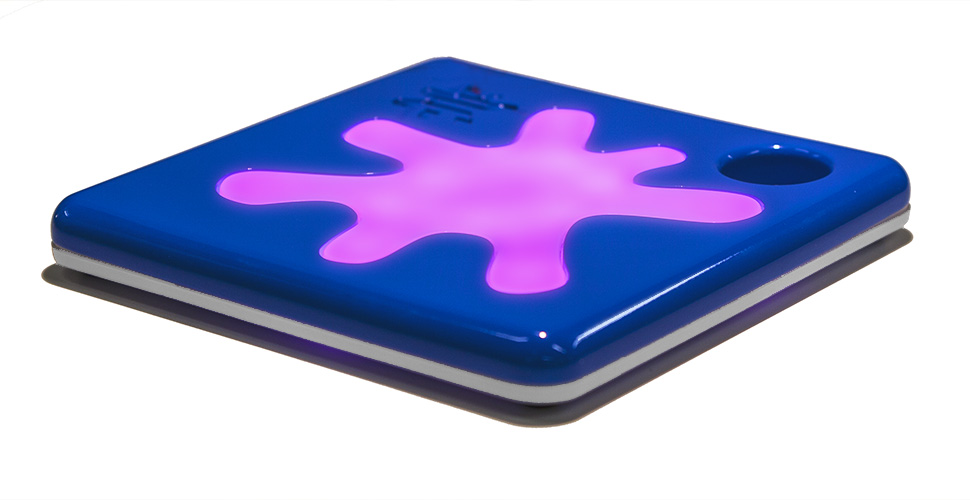 This is the principle behind Splats, kids learn to code in an interactive way by creating games that are then played actively and physically with an adaptable interface. The interface is effectively a big button that can be pressed, tagged or stomped on. Games can range from timing a player’s speed between two Splats or a Simon Says type pattern recollection or whatever the kids come up with.

Todor Raykov comments on Bryanne’s dedication,”Working with Bryanne taught me a lot about what it truly means to be committed to one’s startup. She didn’t hesitate to hop on the train, or the plane, from Boston to Philly so that she could attend local meetings and events. It’s fun to work with someone so passionate and energetic.”

One of the best lessons that I’ve learned so far is just to take action before you feel ready. Because I never feel ready. Every time I reach the next level, there’s another challenge and I don’t feel ready, but then I go for it, and I do it. – Bryanne Leeming

The Fall 2017 Cohort graduated on Thursday November 30th. Have a great hardware concept that needs a push in the right direction? NextFab is accepting applicants through January 18th for the Spring 2018 cohort. Learn more about our RAPID Hardware Accelerator and apply here.