Circalux created the Circalight, a smart LED nightlight that provides healthy, sleep-friendly illumination. Circalights are meant to be used in hospital settings and will adjust in brightness depending on the proximity of the user, typically a doctor or nurse.

Circalux partnered with NextFab’s Product Development team to build a next-generation prototype of the Circalight. The aim was to enhance the light’s performance and to produce updated prototypes for a hospital pilot study. The updated prototypes needed to have improved proximity detection accuracy and an enclosure design that was more readily manufacturable. 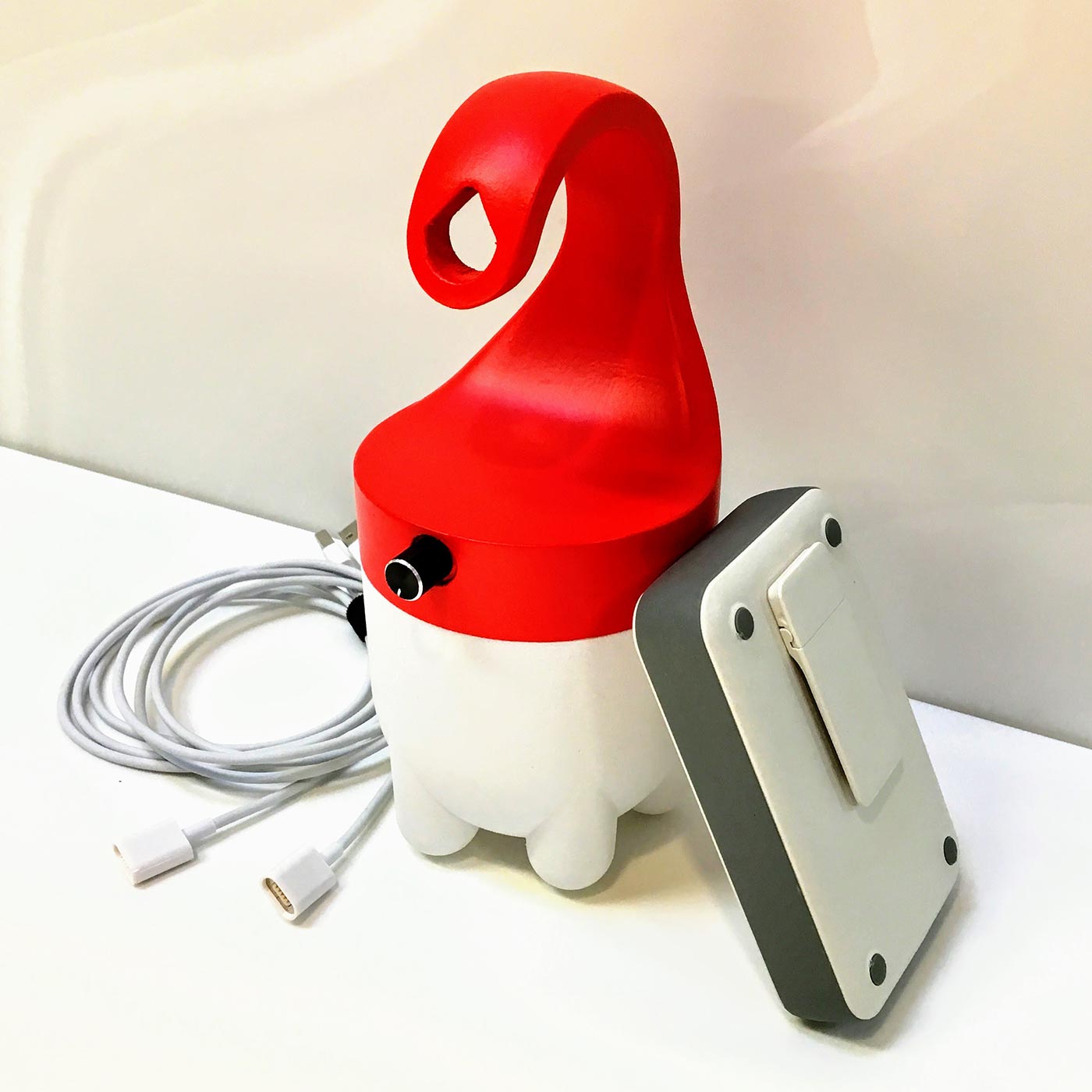 The Circalight’s core value-proposition is its ability to detect the proximity of a user with high-level precision. NextFab’s electrical engineers identified and implemented a novel proximity detection method that proved to be 100x more accurate than the original design.

The Circalux team designed a beautiful enclosure for the Circalight. NextFab’s engineers applied their extensive knowledge of manufacturing processes to optimize the updated prototypes for manufacturability at scale, while preserving the integrity of the original design.

After the design was finalized and tested, NextFab produced 10 Circalights for the subsequent pilot study. In order to roll out 10 prototypes, the NextFab’s team utilized various fabrication processes including 3D printing, urethane casting, PCB assembly and several plastic finishing techniques. 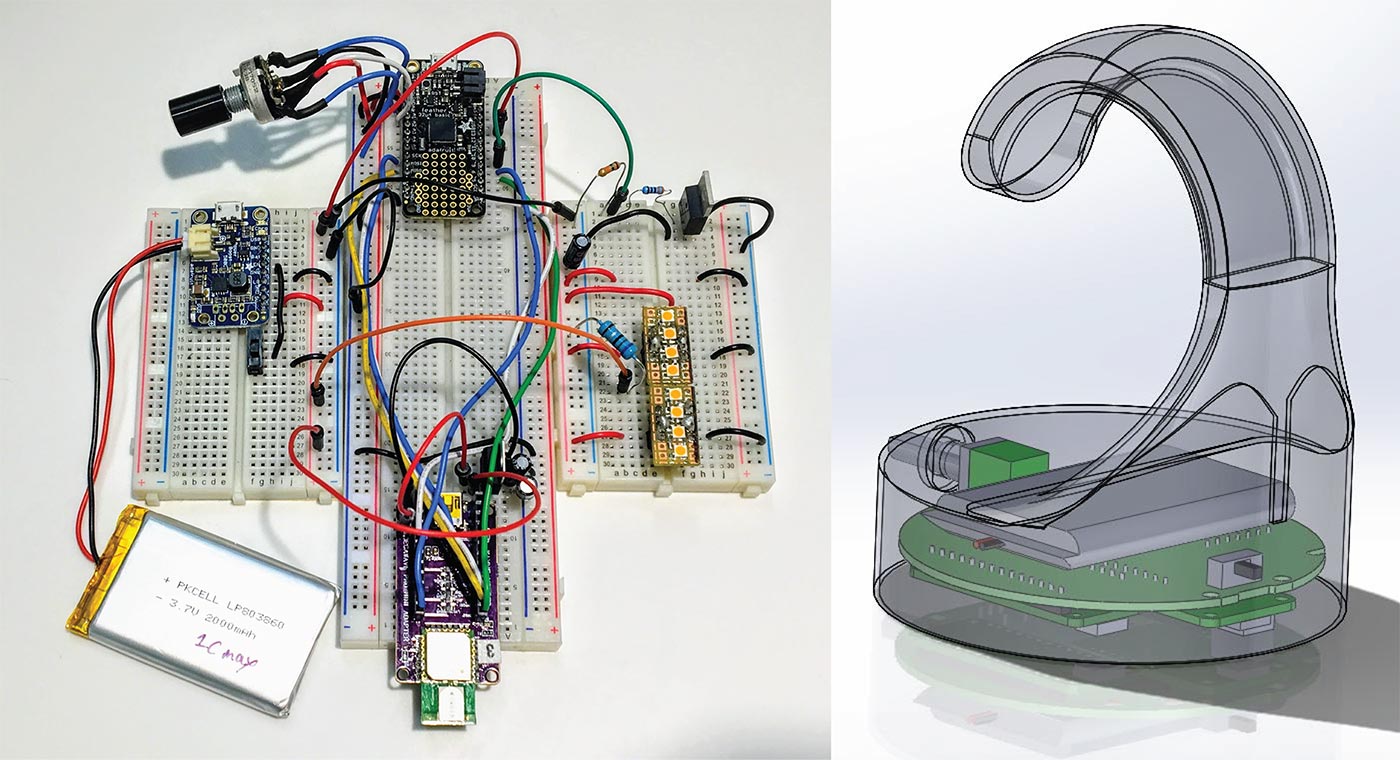 NextFab delivered functional improvements to the Circalight, readied the updated product for manufacturability at scale, and produced prototypes that the Circalux team used in a critical pilot study. 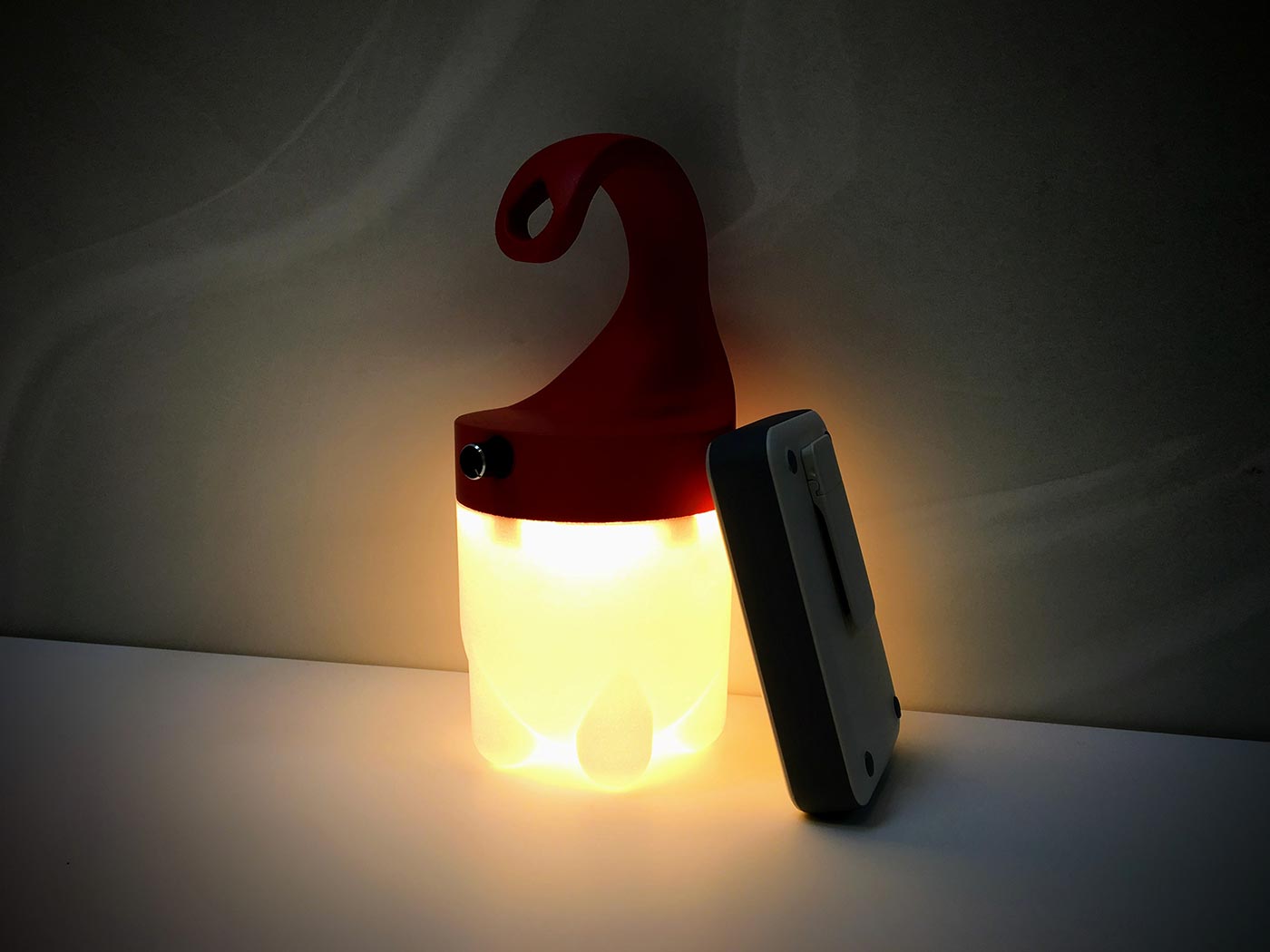 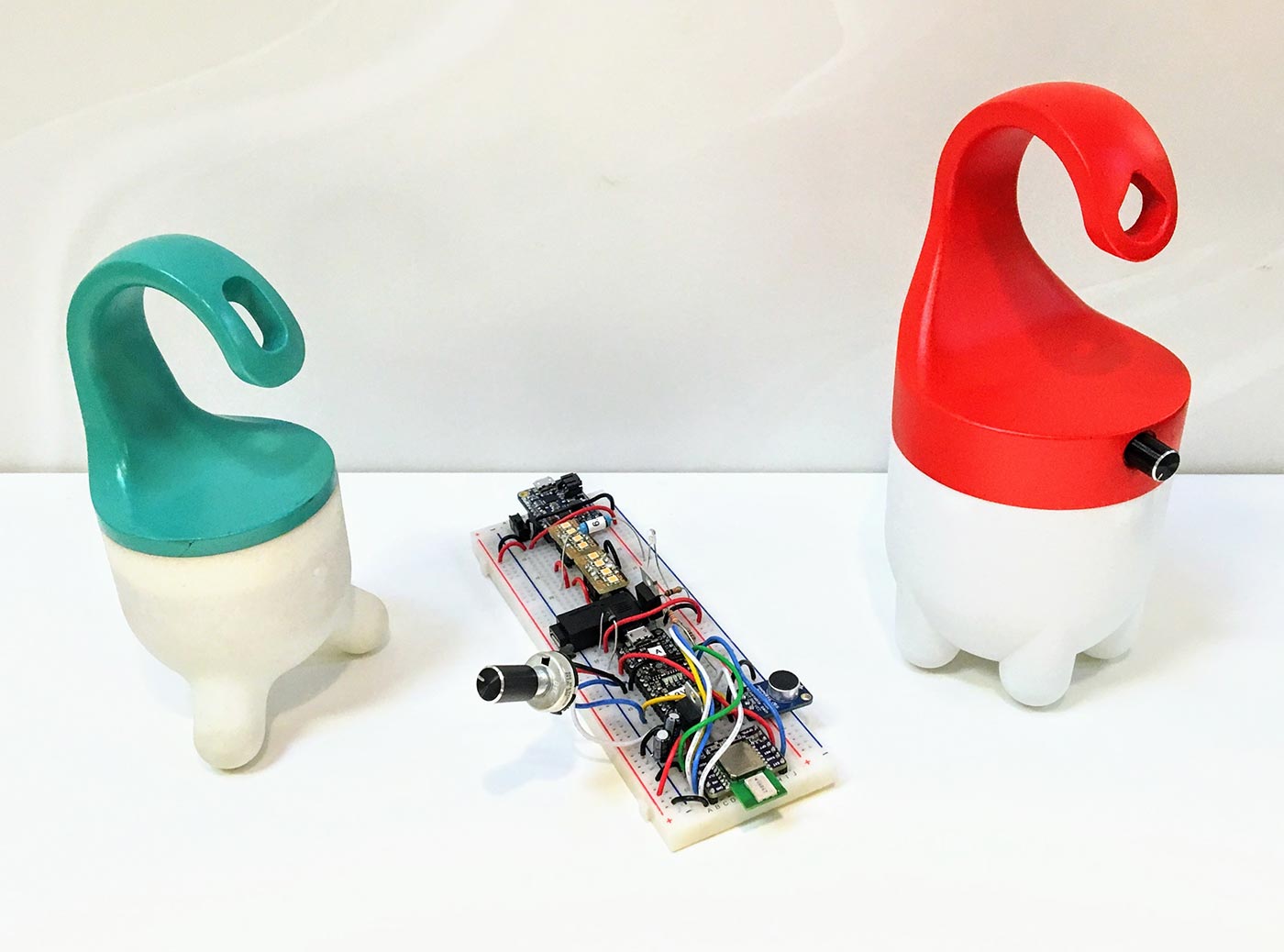